New York Magazine | Bedford + Bowery: Here’s Why This Guy Was Giving Free Haircuts On Bedford Avenue the Other Day

On a recent Thursday, Steven Chu and Parker McComb were posted on Bedford Avenue with a white folding chair, scissors, buzzers, and a sign offering “free haircuts for art.” Chu — who learned how to cut hair in 2008, by watching YouTube videos — was offering up his services to promote a new art project, called Hourships. “The premise is hour-long apprenticeships for youth, ages 5-18, interested in the arts,” the 28-year-old explained.

We were intrigued enough to invite Chu over to the Bedford + Bowery Newsroom to talk about the program while giving a lucky reader a sidewalk cut (watch the video above to see how it went). “The traditional way is a very long and cumbersome process,” he said of traditional apprenticeships. “The kid doesn’t actually get to choose who is going to mentor them. So we want to empower the youth with what they want to learn, when they want to learn, and who they want to learn from; it is all under their choice.”

So far, the volunteers who run Hourships have 20 artists signed up to mentor students over the course of an hour in everything from knitting and photography to speech, debate and puppetry. The goal now is to connect with youth in schools around the city. “We want to become an incorporated not-for-profit,” said Parker, a 23-year-old Florida native and recent graduate of Parsons The New School for Design. “But that is going to take time and money. So in the meantime we are going to go to schools and see if we can setup workshops in art classes.”

They plan to start a Kickstarter to raise the $6,000 they have calculated they will need to get the ball rolling.

Chu and Parker insist that hour-long apprenticeships allow for experimentation and removes the strain of a long-term commitment at younger ages. “When you’re young you really want to learn what you’re good at, and so having the choice to bounce between different things on a daily basis is great,” Chu said.

Hourships hopes to provide a platform where artists, and those interested in art, can build off and use. “It comes down to, you can feed a man a fish or you can teach a man to fish. So I could teach one person how to do something or I could create a platform where others can take control and spread it farther.” 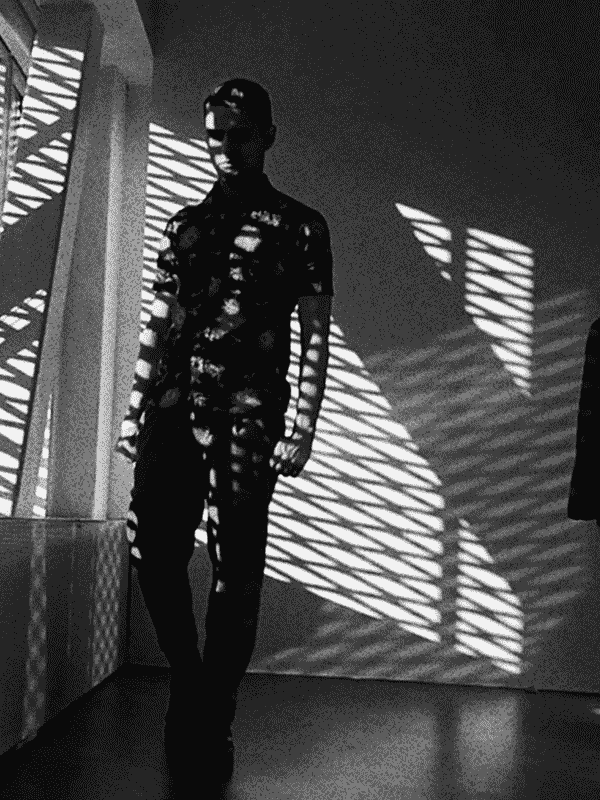 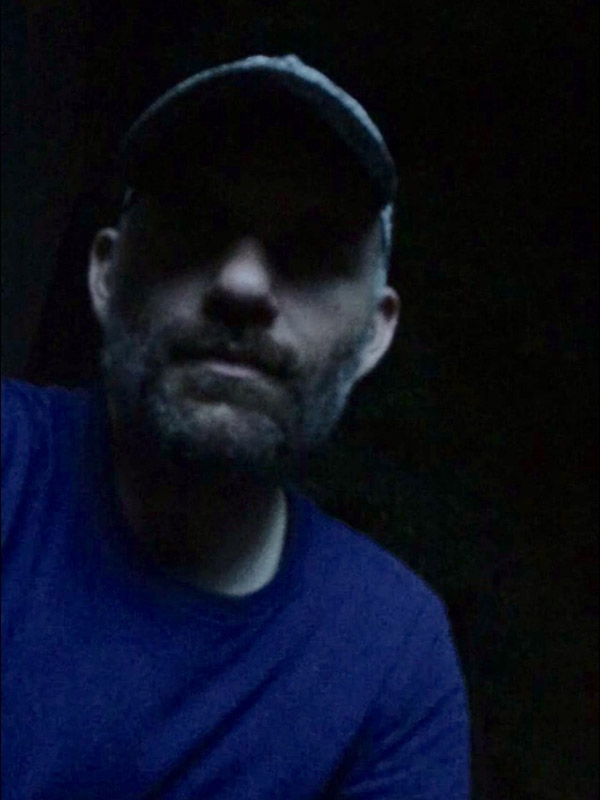 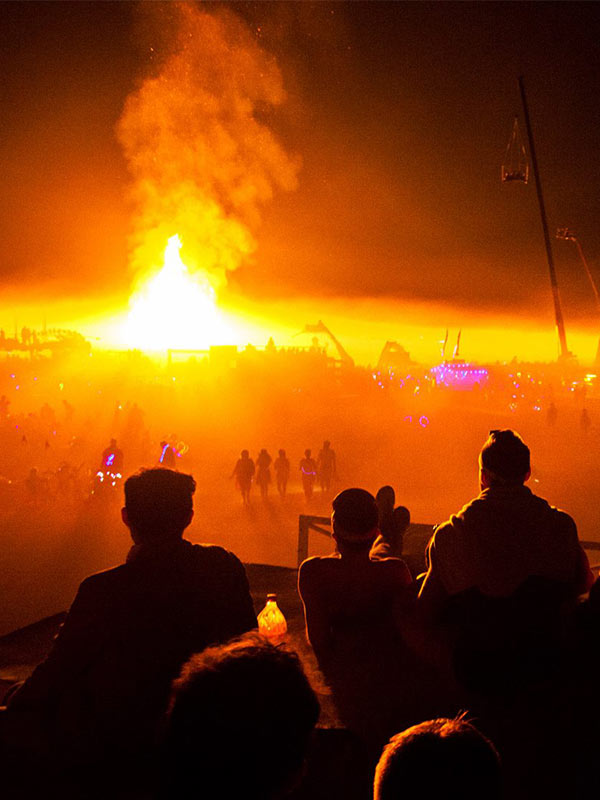